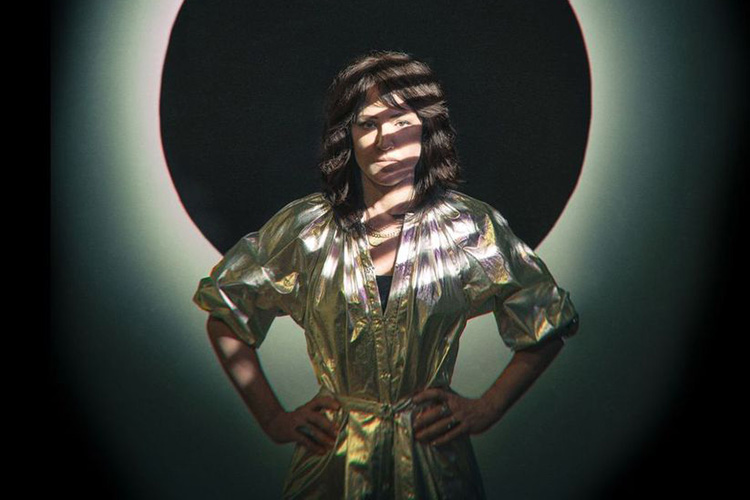 Joan has spent lockdown making and releasing new music including her second album of covers and her first live album. Joan also appeared on the Afel Bocoum album “Lindé” (World Circuit) and wrote and recorded “Simplicity” with Damon Albarn for the recent Gorillaz “Song Machine” album.

A new Joan As Police Woman studio album is expected Autumn 2021 via PIAS.

Sessions for the new record began in Paris in November 2019 with Dave Okumu and Afrobeat legend Tony Allen, who we lost 5 months later.

For the 2022 tour, Joan and her trio will perform music spanning her career, including songs off the new albums and reworked classics.