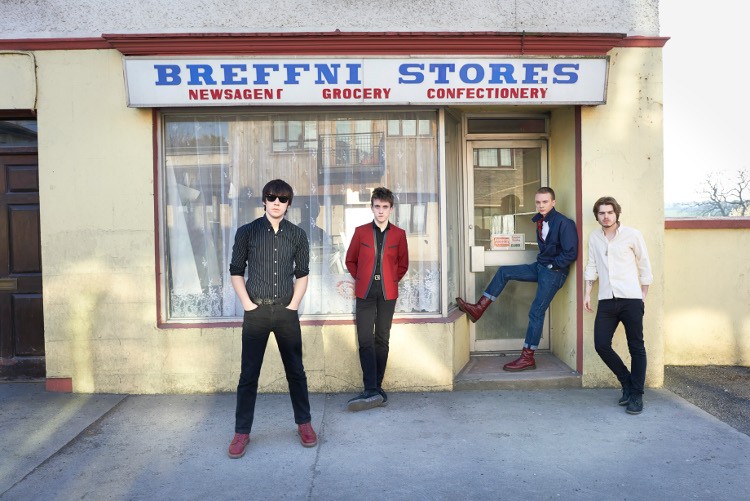 The Strypes played their 1st Belfast show in Out to Lunch 3 years ago and have since played some of the world’s biggest stages. We’re delighted that they’ve agreed to another show for us – a sort of homecoming for the band.

New album Little Victories is a ferocious 21st century rock and roll hybrid, as much informed by present day artists such as the Arctic Monkeys as it is by previous influences like Bo Diddly and Wilko Johnson.

One of the most electrifying shows you are ever likely to see.