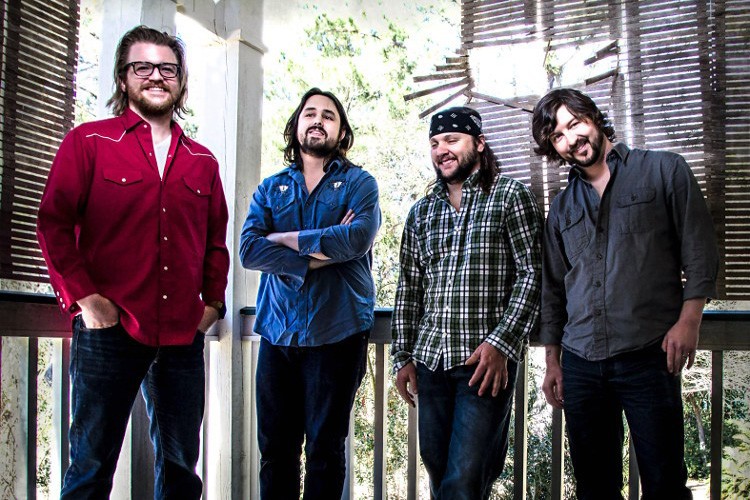 In Association with Frontier Promotions

The Mulligan Brothers met playing in bars in Mobile, Alabama brewing up a a mix of  alt country, folk and blues Their second album, Via Portland, is being played on radio stations across the country and are listed in the Alternate Root Magazine’s Top 50 of 2015.

The lyrics in Via Portland are built on Newell’s poetic imagery and storytelling in a warm, sincere voice that is full of feeling. Touring the country and playing together most nights of the week sharpened harmony, background vocals, and dynamics in the instrumentation.  New songs evolved in front of audiences, giving each musician time to develop his parts and how they fit together. ‘This album is honest and sincere from the ground up,’ lead singer Ross Newell says. ‘We stayed true to ourselves.’

We don’t stick our neck out very often but this could be the best show in Out to Lunch by a band you’ve (probably) never heard of.