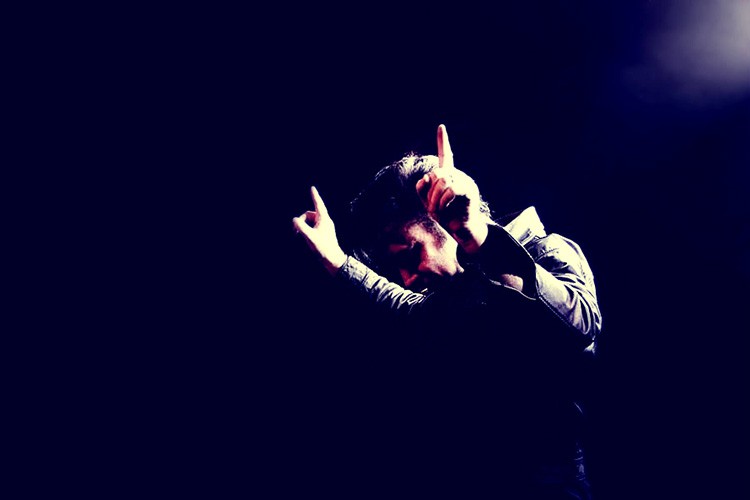 Have lunch with The King on the occasion of the birth date of Elvis Aaron Presley.

The King’s own story is as steeped in legend as the good lord Elvis himself. Born in Belfast and married with five children, the young King was reluctantly hauled on stage at a works karaoke. When the crowd went berserk he realised he might be on to something. He took a two-year sabbatical from his job at the Post Office and headed out onto the road.

Swiftly picked up by EMI-Electrola, he released the Gravelands album to the ravest of reviews. It was a marvel. The King stamped the indelible mark of Elvis across the songs of the latest and the greatest, belting out tunes like Nirvana’s Come As You Are and Joy Division’s Love Will Tear Us Apart as if they were written for the boy Presley himself.

The King takes the Elvis legend and builds on it. Where everyday impersonators merely mirror Elvis, The King becomes him. Every gesture, every smirk, every vocal nuance is the purest Presley, but at the same time he’s so natural you’d be forgiven for thinking you were watching the great man himself.