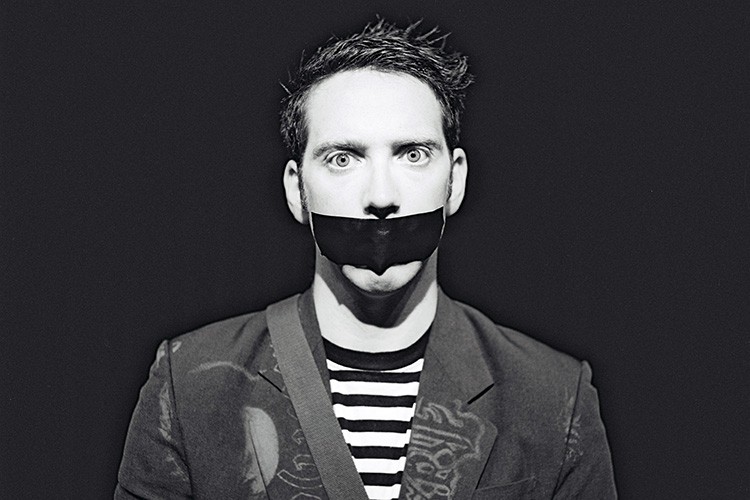 Silence with noise, stand-up with no talking – drama with no acting. This show speaks for itself.

Combine the sheer, childlike absurdness of Vic Reeves with the deft, physical intonation of Hugh Laurie and the genius of Charlie Chaplin and you have Sam Wills: The Boy with Tape on His Face.

This exciting one-man show from New Zealand is attracting attention across the globe, ‘The Boy With Tape on His Face’ has racked up awards in Australia, New Zealand and the UK including a Fosters Comedy Award at the Edinburgh Fringe

‘The Boy With Tape on His Face is utterly spectacular!  Endlessly inventive, hysterically funny.  Sublime physical lunacy – fight for a ticket.’ – TIME OUT (UK)