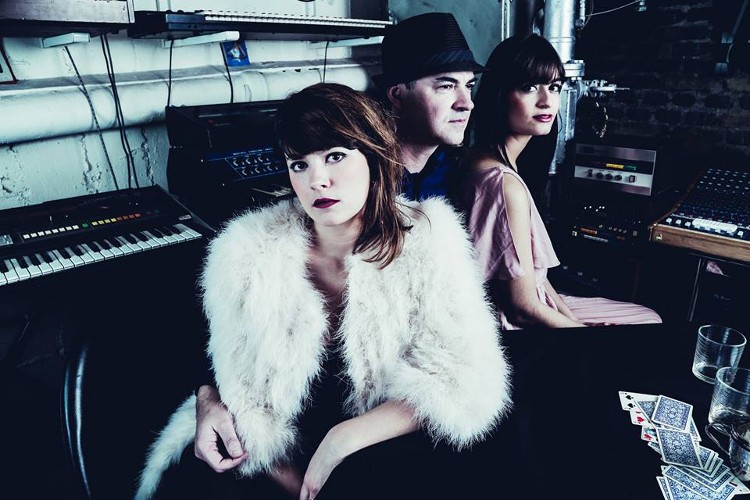 This record was a shock. A bomb that spread over a whole generation. Influenced by this new sound, young musicians used their record collections, their samplers and synthesizers to rap and dub, and changed the face of sound production.

Some of those songs became classics, like Massive Attack’s Safe from Harm, Tricky’s Overcome, Neneh Cherry’s Woman and of course Portishead’s Glory box.

So Trip Hop was born in Bristol… a story that started in the 80’s with the pioneers Mark Stewart, Smith and Mighty and of course Neneh Cherry/Cameron McVey. But the sound spread with the British bands Morcheeba, Archive, Lamb and later Goldfrapp and Zero 7.

Now, try to imagine those 90’s songs the way they could have been recorded as movie soundtracks from the 60’s… You can’t? Marc Collin, producer of the Nouvelle Vague project has done it for you.

Tickets Available on the Door