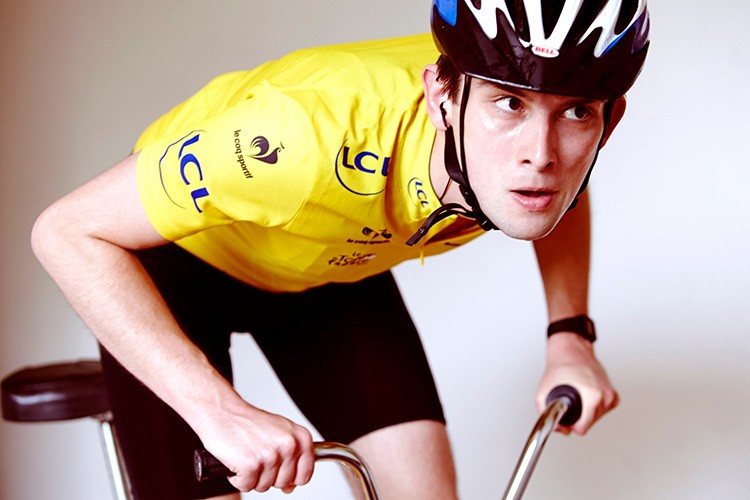 In 2003 Lance Armstrong won his 5th Tour de France title, and a young boy in West Yorkshire believed in him.

Now a character comedian, he (the boy) comes to London with a heartfelt and hilarious story of growing up, betrayal by professional athletes, and redemption.

‘He’s a delight to watch, and every line of his script is wired for laughter.’  – THE GUARDIAN ★★★★★