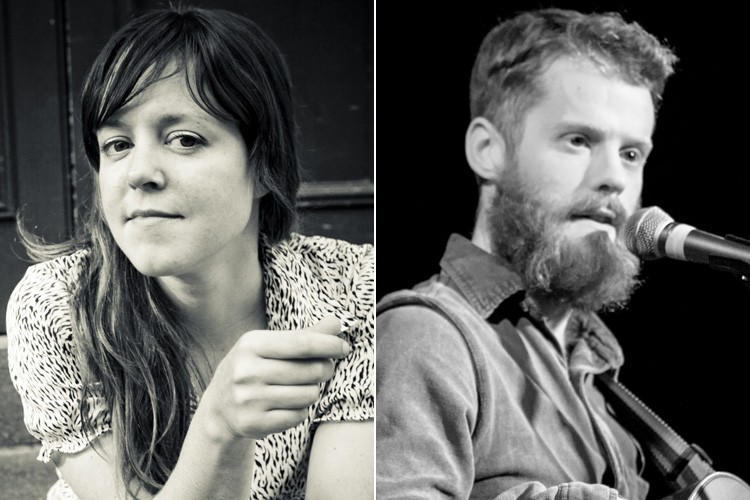 Emily Barker is the award-winning songwriter and performer of the theme to BBC TV’s Wallander starring Kenneth Branagh. Her music is a blend of roots influences from country to English folk via 60s pop.

Ciaran Lavery was the CQAF artist in residence in 2015 , since then he has went on to play at Glastonbury, Cambridge Folk Festival , tour the UK and Germany whilst racking up millions of plays on Spotify as he goes .

He simply writes killer songs that embed themselves in your consciousness  and just grow and grow .

He toured the UK with Emily Barker in March 2015 and the pair became fans of each other’s work . They may even treat us to a song or two together at this very special Out to Lunch show.